HomeThe Smallest Carbon Footprint in the Land & other eco-tales The Smallest Carbon Footprint in the Land & other eco-tales

In this delightful collection of organically-grown eco-tales, a prince wants to marry the girl with the smallest carbon footprint in the land; Space Cadet Lox finds out why a planet is like a bowl of porridge; a girl in a little green hoodie tries to save an endangered wolf; and Chicken Licken warns the sea is rising.

Times have changed in Fairytale Land!

From the author of the acclaimed The Sky Dreamer by Anne Morgan and Celine Eimann.

“A prince wants to marry the girl with the smallest carbon footprint in the land, and he has her diamond slipper to ensure he finds the right girl; Chicken Licken warns everyone that the sea is rising while Foxy Loxy tries to trick them; Cool Girl learns how to grow organic vegetables from the Sensational Seven…this is a collection of some traditional fairy tales each with a very modern twist designed to spread the sustainability, eco-friendly message.
This is an engaging way to introduce students to the sustainability cross-curriculum priority as embedded in the stories are new vocabulary and explanations for terms that even young students are encountering. They can build on their familiarity with Goldilocks, Jack and the Beanstalk, Aladdin, Little Red Riding Hood and so on and enjoy a 21st century story that will make them think.
Teachers will appreciate having a resource that helps them introduce complex concepts in a way that is enjoyable, makes sense and sets a great platform for discussion, as well as comparing the new with the old. Not only does the collection make a good read-aloud inspiring discussion, but with short stories and intriguing monochrome illustrations it is a great stepping stone between picture book and novel for the newly-independent reader to read alone.
An unusual but worthwhile book to add to your collection.”
– Barbara Braxton, OZTL (Australian Teacher Librarians Network)

“Sometimes side-splitting collection of recycled fairy tales. Anne Morgan has gardened a handful of organically enhanced fairy tale re-tellings, visually enriched with illustrations by Tassie artist Gay McKinnon, which entertain and set the thinking wheels in motion. Morgan is loud and proud about her message of sustainable living in these eco-tales but thankfully not in a slap your face, you-will-eat-your-vegies-or-else kind of way. Little kids will get a chuckle out of this collection of short stories, while us bigger ones will rejoice from the breath of fresh air reinventions. The story ‘The Smallest Carbon Footprint in the Land’, based on Cinderella, is my particular favourite. Great book to use as a springboard to environmental discussions with readers of all ages.”
– Dimity Powell, Boomerang Books Reviews

“I loved this book.  It should be compulsory reading and available in every school library!”
– Felicity Crosato, Teacher

“This book is fabulous! A must for every school library and a great addition to Christmas stockings everywhere. All the well-known and well-loved fairy tales re-written for today’s kids (and kids-at-heart).”
– Fiz

Anne Morgan’s children’s books include The Sky Dreamer, which has been translated into French as Le bateau de rêves, and the Captain Clawbeak junior novels. She has a PhD in Writing and a Master of Education degree, and is also a prizewinning poet. These days she lives and writes on Bruny Island, Tasmania, where she has an adventure a day at Adventure Bay.


from Story 1: 'The Smallest Carbon Footprint in the Land'

Once upon a royal vegetable garden, a slightly grubby prince
was planting cabbage seedlings. He looked up to see the King
and Queen standing on a mound of soil he had just weeded.

Prince Jamie felt annoyed with his parents for plodding their royal
footwear through his newly-dug vegie patch.

‘Yes, Father?’ he said, trying to remain as calm and polite as
possible, under such trying circumstances.

‘Your mother and I have been concerned about your behaviour
lately,’ said the King.

Jamie wiped his brow with the moth-eaten sleeve of his jacket. He
could not understand his parents. He used to be like all the other
young princes he knew – sleeping in all day, partying at nightclubs
and smashing the cameras of press photographers who annoyed
him. But lately he had been going to bed at sunset, getting up at
dawn and spending his days gardening. So what was wrong with
that behaviour?

‘What your father is trying to say,’ the Queen interjected, ‘is that
you have been spending far too much time grubbing around in the
soil lately, instead of getting out and about and performing your
royal duty.’

Now Jamie was even more perplexed. A few months ago the Queen
had told him he was no longer required to give speeches for the
openings of new schools, hospitals and bridges. This was because,
since he had taken up gardening, he always looked so scruffy.

The King cleared his throat. ‘Herhem, what your mother is trying
to say, my boy, is that it’s high time we had a royal grandchild. How
will you ever find a princess to marry if you spend all your time in the
palace vegetable garden?’

Jamie did not like the direction this conversation was taking. He
had never met a princess who had the slightest interest in getting
dirt under her manicured fingernails.

The Queen tightened the bow of her lips into a tight little smile. ‘So,
Jamie, next month your father and I are going to host a gala ball in
your honour. We shall invite every unmarried princess in the world,
and a few carefully chosen noblemen to make up the numbers. And
you are going to scrub up so well, my boy, that the eyes of every
princess will be upon you. All you need do is pick one of them to be
your wife.’ After juggling science and art for two decades, Gay took up studies in children’s book illustration and never looked back. She has won the CYA illustration prize, the Omnibus Book illustrated envelope competition, and several chook raffles.

Gay lives in Tasmania, where she sells her work through galleries and markets. This is her first children’s book. 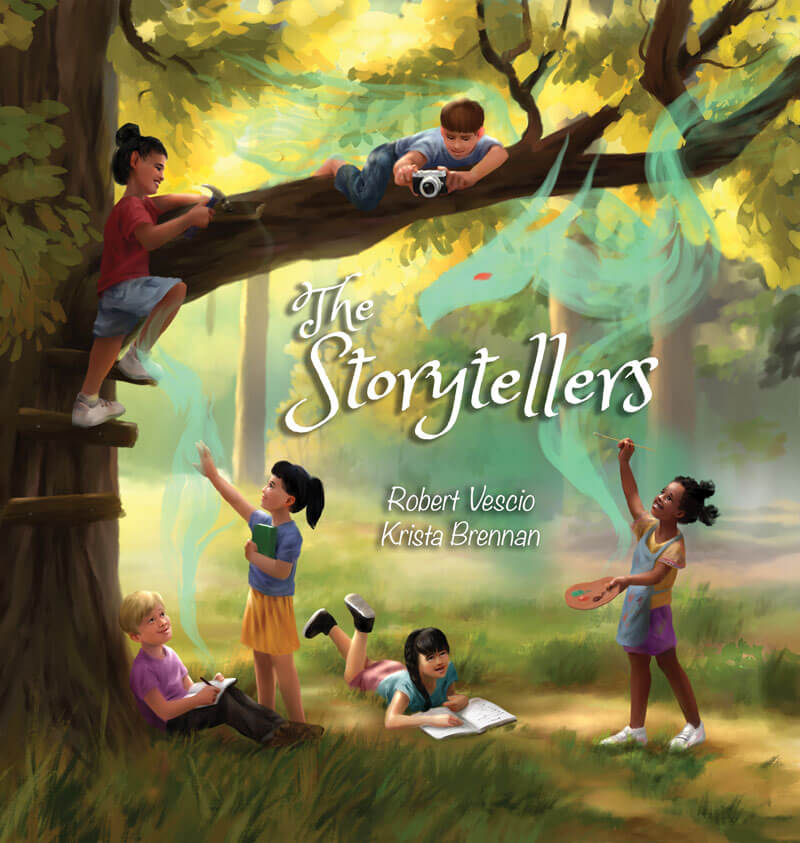 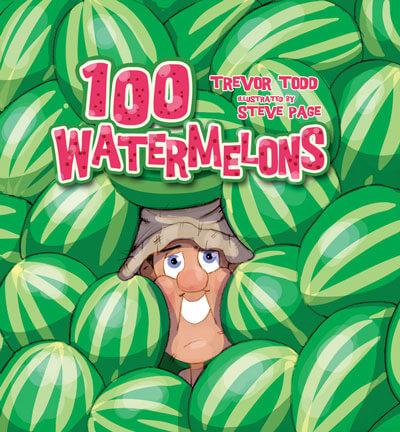