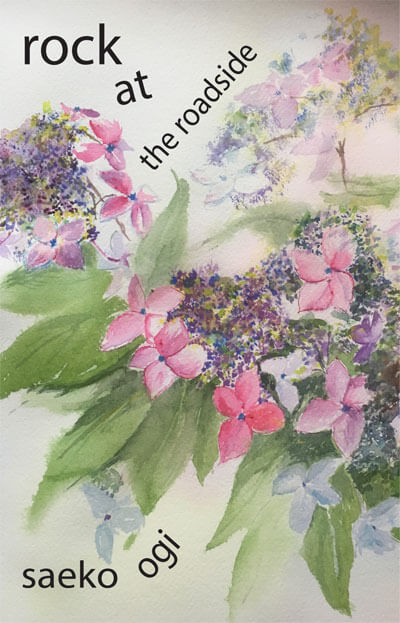 Rock at the Roadside

Poet and artist Saeko Ogi’s latest collection, Rock at the Roadside, features an array of Japanese poems in translation, with the assistance of Amelia Fielden, and travels from her life in Japan to her more recent experiences in Australia. There is peace to be found in gardens and many tanka dotted throughout this collection illustrate how Saeko—who is living on the banks of a lake—is inspired by her environment.

A layered life story that encompasses long term citizenship of two different nations, Rock at the Roadside retains reader interest throughout. The author does not shrink from giving voice to the tragedies and hardships of wartime and postwar years. Accounts of her childhood experiences and those of her family are moving and convincing. They provide yet another example of how the Japanese genre of tanka, when compellingly written and expertly translated, can cross boundaries of time, place and of diverse cultures to be shared around the world. Insights into the challenges the author faced upon migrating from the country of her birth constitute another strong component of the book. Realities of older age emerge but so too the benefits of tackling something new; maintaining confidence and purpose. Rock at the Roadside is an innovative tanka collection to be treasured.

Rock at the Roadside is the culmination of many years of poetic creation by Saeko Ogi. It tells of a life lived deeply across two continents, the Japan of her childhood and the Australia she now calls home. The poems of the past recall the taste of Japan and others carry the dry bush heat of the Australian summer, though the golden fluff of the wattle settling on her weary shoulders bring heart’s ease. Ogi’s canvas is broad as she explores her responses to the natural environment of Australia, then new to her poetic landscape. Her sharp-sighted observation of nature and ordinary life, and of her imagined landscapes, draw us deep into her world as a poet bridging Japan and Australia. Her unique ascetic sensibilities are influenced by both countries and the poems piece together the rich mosaic of her life. Amelia Fielden’s masterful translations bring Ogi’s world to life. Saeko Ogi is a tanka poet and tanka translator. A member of the Araragi-ha Tanka Society in Japan since 2003. Born in Tokyo, has lived in Canberra since 1972. She contributes tanka both written in Japanese and English to tanka periodicals and to anthologies in Japan, Australia and USA, is actively involved in tanka activities; translating, presenting talks in symposiums and facilitating a tanka group in Canberra CJC (Canberra Japan Club) Bluebells Tanka Group that she initiated. In 1998 her friendship with Amelia Fielden with Saeko translating her two poetry and tanka collections: Eucalypts and Iris Streams and Fountains Play, into Japanese. Since then they have kept working on bilingual poetic works. Also in association with Amelia, she translated three tanka collections by Kawano Yūko: Time Passes, The Maternal Line and The Time of This World – 100 Tanka from 13 collections as well as three tanka collections by Tanaka Noriko: Doorway to the Sky, Breast Clouds and From the Middle Country. Other translation works with Amelia are Tanka To Eat, and Poems to Wear – from Japan and Australia. Her tanka, translated from Japanese into English by Amelia Fielden appeared in Take Five: Best Contemporary Tanka, Volumes 3 and 4. She loves watercolour painting, as well as knitting, playing the piano, Mahjong both in Australian and Japanese rules and Sūdoku.


swirling
through the vast sky
oh bird, where do you go

rising moon—
my feet too
leave the earth The Dark Cracks of Kemang 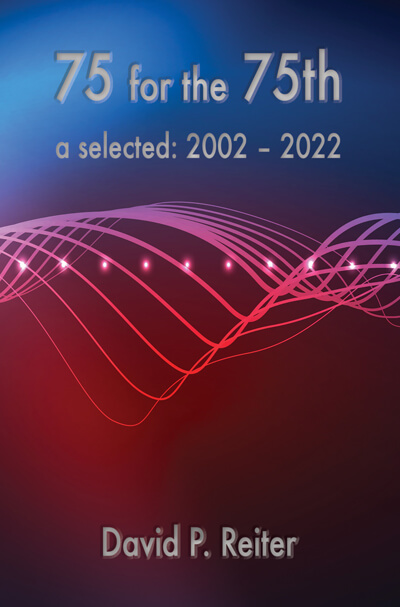