In this time-traveling adventure, Freddie O’Toole’s is in search for his real father who has disappeared in a plane crash several years earlier. His guardian sends Freddie on a secret expedition to Timor where Freddie and his crusty manservant, Gruntenguile, are chased by Snapahuti headhunters. After a narrow escape, they discover portals that take them back to Pangea and then to ancient Africa where Freddie becomes a contestant in the Tournament of Blood. He meets the leader of master aliens, the Zynes, who unlocks the secret of his missing father and a deal between the Zynes and the Axis Powers in World War Two.

Born and raised on Yorke Peninsula in rural South Australia, Don Henderson, in cahoots with his brother and sister and his army of cousins, developed a quirky sense of adventure from a young age.

Don worked as a roustabout in woolsheds and as a stock agent before enrolling at The University of Adelaide, where he majored in English Literature. He taught high school English in South Australia, Victoria, Arnhem Land, and Japan. He indulged his passion for writing in various ways, most notably as the founder, editor, and sole scribe of the Tarcoola Times, and, later, as a sports writer for the Whyalla News.

After attending a conference where the speaker lamented the lack of high interest books for boys he wrote Half the Battle (2006) and Keepinitreal (2009), published by Scholastic. A third novel, Macbeth, You Idiot! (2009), was published by Penguin.

He couldn’t stop imagining a high adventure book set in an incredible world, so, when he returned to serious writing a few years ago, he enrolled in a creative writing PhD at The University of Adelaide and set to work on Pangea and almost back.

Don lives in the Adelaide coastal suburb of Largs Bay with his wife, Alison. He teaches English at a nearby high school.

Connect with Don on LinkedIn

Just as Freddy O’Toole thought that things could not get any worse, the poison dart thumped into his backpack.

‘Run, Little Boss,’ yelled his crusty manservant, Gruntenguile—not that he needed to.

‘Good thinking! I would never have thought of that!’ cried Freddy, glaring back and down at his little companion. They had been together for almost as long as Freddy could remember, but he still felt something like a no-returns punch to his heart every time he looked at Gruntenguile. He was a short, fuzzy-looking fellow with a grizzled beard like a badger’s backside. He farted almost as often as he breathed and was, Freddy believed, the grossest and most useless manservant ever.

This opinion was actually quite unfair. Gruntenguile’s work contract—scribbled in charcoal on a Gorgonopsian skull—had only three words—‘Keep Freddy alive’—and at that point of Gregorian time, Freddy had made it to sixteen and was still very much alive.

What’s more, he was keen for it to stay that way, so he turned and ran.

Sweat sliding down the small of his back like a wet snake, he raced along the flooded trail they had been following for the past few weeks. Slashing his machete at groping vines to clear a path. His heart pounded in his chest. His lungs sucked the hot, sticky air in short, tight gasps. His leg muscles burned.

More poison darts, like back to front kamikaze mosquitoes, swooshed through the sticky air miraculously missing them.

Really? I thought we might stop for a cup of tea, flashed through Freddy’s mind but he was too short of breath to say it. 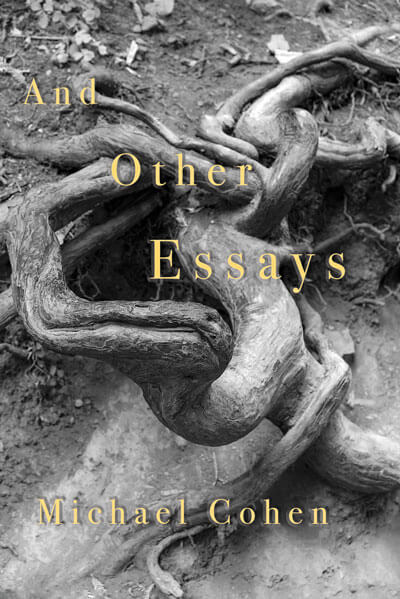